Below are our New tables for your kindly reference! 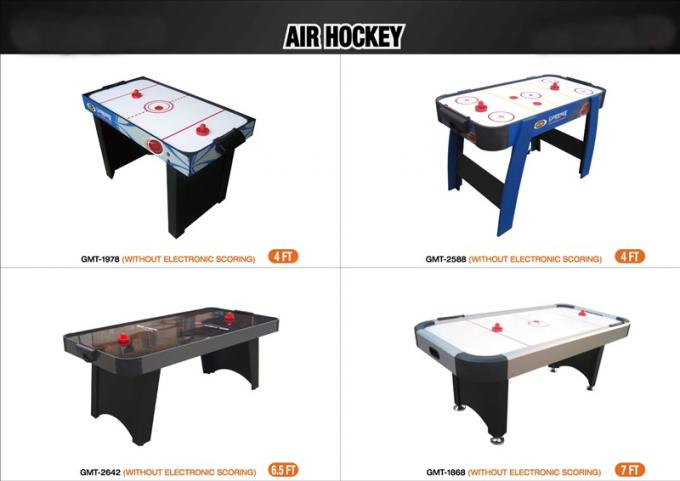