Air hockey burst onto the scene in 1972 . Within a few years, air hockey tables could be found in bars and arcades throughout the USA and public tournaments took place in cities across America. 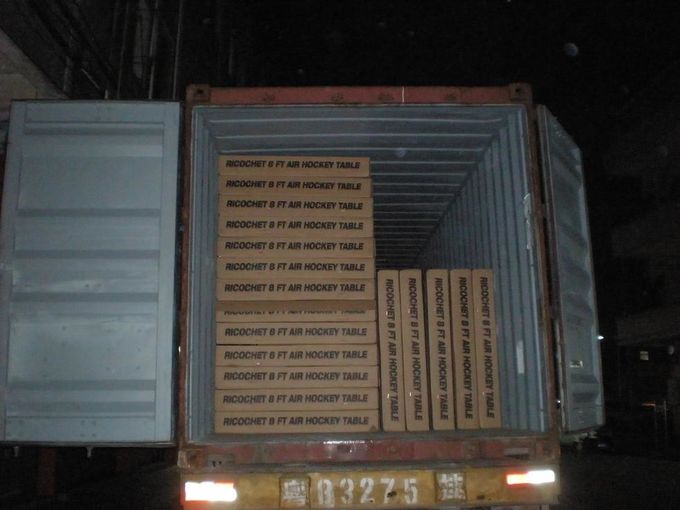 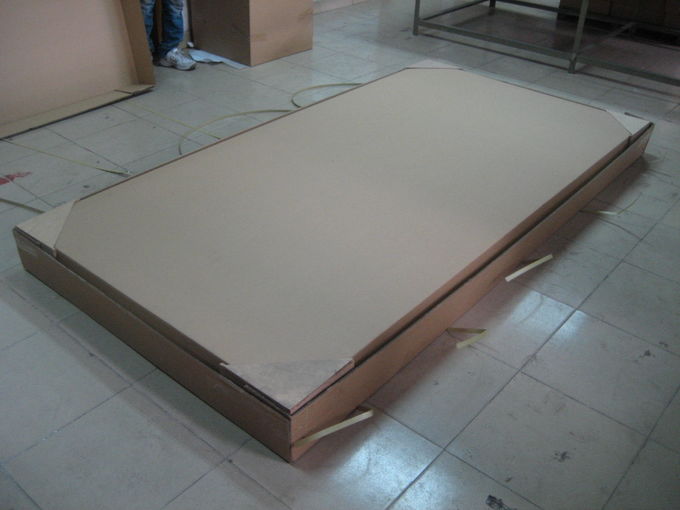 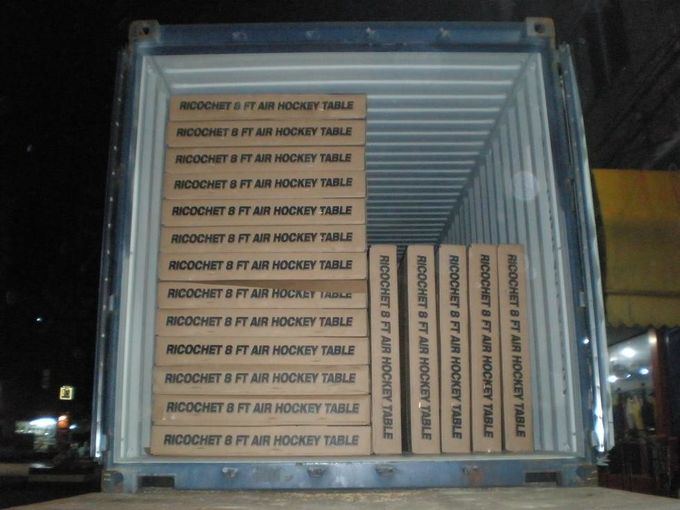 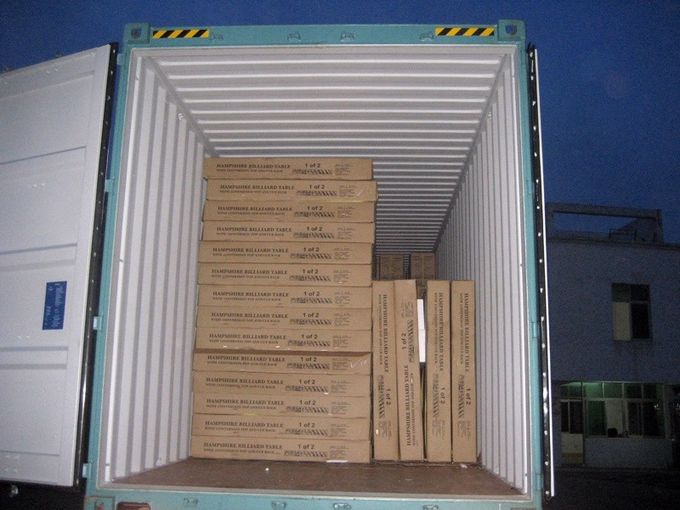